We’re on a mission to preserve family relationships and financial security through divorce.

Meet Our Team of Compassionate Experts 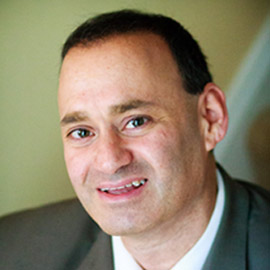 “I do this work because I have seen firsthand how dramatically better the outcomes can be when a couple chooses mediation over the traditional court system.” Learn more about Cris.

“I want your divorce to be as painless as possible for you and everyone involved. That's why I am committed to making educational information readily available so you can both get on the same page, as well as providing you with access to a range of professional support."
Learn more about Sharon. 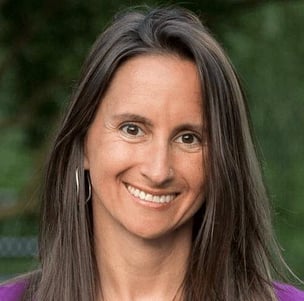 "I’ve seen divorce from many angles: I’m a child of divorced parents, an ex-wife, a ‘next’ wife, and the previous partner of a divorced dad. My passion lies in helping families evolve, not dissolve, through this transformational process."

“You've worked hard to come to agreement on terms. Let me remove frustration and headaches. I am here for you every step of the way through the divorce filing process.”
Learn more about Jean.

Our vision is to enable all spouses to mediate their divorce from start to finish if they choose. 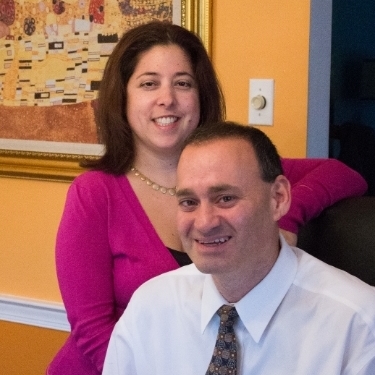 The story of Main Line Family Law Center begins with the vision of Crispino and Sharon Pastore, a husband and wife team who saw a desperate need for spouses who wanted to achieve a fair divorce settlement without being left broke, relationships in ruin and feeling ashamed.

As a family law attorney and litigator for 12 years, Cris felt his hands were constantly tied as he witnessed the destructive nature of the court process on spouses and their families.

He expected to fight for his clients’ rights in court, but began to feel more and more like a pawn in the process. Powerless. Over time, he became disillusioned.

He saw spouses battle it out for years, only to be left stunned at how exhausted and flat broke they were. Some weren't even sure how they lost the right to see their kids. With relationships damaged and health deteriorated, many became unable to get on with their lives.

MUCH OF IT SEEMED UNNECESSARY TO CRIS.

No matter what he did as a lawyer, the system was not working. The unrelenting tug-of-war began to affect his own marriage, too.

Then one day, on the steps of the courthouse after another futile hearing, Cris finally accepted his truth. He wasn’t going to help families like this. The court process often tears families apart – and justice was rarely served. With that, he vowed to never set foot in a courthouse again.

As a family law attorney and litigator for 12 years, Cris felt his hands were constantly tied as he witnessed the destructive nature of the court process on spouses and their families.

Soon after, he discovered divorce mediation - and found his real calling.

Problem was that few people knew about this peaceful option when the time came to divorce – or they found out too late, already too financially and emotionally mired in a legal battle.

That’s when Sharon stepped in.

From her work in education reform for 15 years, she knew that systemic change often starts from the outside in. Getting to people directly and early in their thinking was also the only way toward a real shift.

As a nonprofit professional, she also knew how to raise awareness around a mission through building partnerships and networks, Just as important, as a former schoolteacher, she could create easy-to-understand educational resources that lead people in a positive direction, step by step.

And so, in 2011, Cris and Sharon founded Main Line Family Law Center, a place where both spouses could feel equally protected and families provided for, all without heading down a path toward court.

In just a few short years, Main Line Family Law Center has become the primary source in the Main Line and Philadelphia area for spouses who are facing separation and divorce, and want to approach it in the healthiest way possible.

We collaborate with others to raise awareness around making divorce a healthier process and smoother life transition.

Over 50 divorce professionals including local marriage and family therapists and support groups eager to help you through this transition.

We bring in professional expertise, so that no matter is too complex to mediate.

We work with community organizations, employee assistance programs, and professional groups to spread the word about mediation.

Host a Seminar
Invite Us to Speak

“I want your divorce to be as painless as possible for you and everyone involved. That's why I am committed to making educational information readily available so you can both get on the same page, as well as providing you with access to a range of professional support." Learn more about Sharon.