How Discernment Counseling Helps Couples on the Brink of Divorce

Sarah* discovered her husband Jon's emotional affair with a coworker in typical digital age fashion: via a text message that popped up on his phone, which he had left open on his night stand. This was the second time in their 14 year marriage that Jon had strayed. He had a brief affair six years ago, shortly after the birth of their second child. The couple worked long and hard in therapy to rebuild the relationship. Now Jon begged her for one more chance, but Sarah was done…until she thought about her two young children and wondered whether she could summon the energy to try once more.

If you are reading this article, chances are your marriage isnot working. Perhaps you have tried couples' therapy in the past without success, and lack the motivation to attempt it again. Maybe you or your spouse are unsure whether you even want to save the marriage. And yet, you aren’t convinced you’re ready to call it quits. You wish there was a type of therapy that can assist you and your partner in making a decision about the next step.

Discernment counseling (DC) can help you decide. Developed by Bill Doherty, PhD, for the Minnesota Couples on the Brink project, DC is a short-term protocol (typically 1-5 sessions), in which the focus is not on solving marital problems, but on seeing whether they potentially can be solved.

When is discernment counseling deemed a success?

Discernment counseling is considered to be successful when a decision has been made to pursue one of three paths:

1. Take a time-out and make no decisions right now.

During the discernment process, Sarah acknowledged she is not prepared to break up the family, but would not consider couples' therapy until Jon gave up the relationship with his coworker and worked through his issues in individual therapy, which he agreed to do. They will revisit their options at a later time.

"Discernment counseling is a short term protocol, in which the focus is not on solving marital problems, but on seeing whether they potentially can be solved." - Linda Hershman, LMFT, MS, Berwyn

2. Move toward separation and divorce.

Tony had been sober for seven months when he and Courtney married after a whirlwind courtship. He relapsed on their honeymoon. Their marriage consisted of a string of promises made and broken, relapses and recoveries. Tom swore his most recent relapse was his last. Courtney realized she no longer loved Tony, but worried that leaving him would cause him to drink again.

While in DC, Courtney explored the ways in which she enabled Tony, as well as the reasons she thought she was responsible for his sobriety. She acknowledged to herself and to him that the marriage was over.

3. Commit to six months of intensive couple therapy, during which time divorce is off the table.

Scott couldn’t stand the mess and disorganization anymore. Amy, his wife, lost bills, forgot appointments, and was late to everything, including their wedding. Everywhere she went in the house, she trailed piles of discarded clothing and dirty dishes. They fought all the time. Amy would cry, promise to get it together, and nothing changed. Scott couldn’t live with Amy, but didn’t know if he wanted to live without her.

Amy spent her life struggling with undiagnosed ADD, which no one recognized until the initial discernment session. She was referred to a psychiatrist, who confirmed the diagnosis and prescribed medication. The couple expressed great relief to learn she could work with a coach to improve organization skills, and they could gain beneficial communication tools in couple therapy.

"...almost one third of couples entering therapy are mixed agenda couples, in which one is leaning in and desires to save the marriage, while the other is leaning out."- Linda Hershman, LMFT, MS, Berwyn

In order to be effective, traditional marital therapy requires honesty and willingness to change on the part of both partners. The couple mainly is seen together by the therapist, who operates under the assumption that both wish to improve the marriage. Studies show that almost one third of couples entering therapy are mixed agenda couples, in which one is leaning in and desires to save the marriage, while the other is leaning out. When one person is ambivalent about the relationship or is engaged in an outside affair, addiction, or other treatment-interfering behavior they are not sure they wish to give up, therapy is destined to fail.

Discernment counseling primarily is done with each partner individually, and the content is kept confidential. This affords both the opportunity to be open with the therapist concerning all factors that may be affecting the decision-making process. The counselor encourages exploration of one’s own contributions to the problems in the relationship, supports the leaning in spouse in holding on to him- or herself and avoiding behaviors that will push their spouse further away during discernment, while helping the leaning out partner reach a decision with clarity and confidence.

What happens after discernment counseling?

When a couple opts to stay the course and revisit the decision at a later time, they are welcome to return for more discernment counseling. Should they decide to move toward separation and divorce, they may want to continue working with the therapist on transition, especially if children are involved. Those couples who choose reconciliation can begin the process with the DC counselor or someone of their choice.

"[Discernment counseling] affords both [spouses] the opportunity to be open with the therapist concerning all factors that may be affecting the decision-making process." - Linda Hershman, LMFT, MS, Berwyn

When is discernment counseling not the right choice?

Discernment counseling is not suitable when:

If you think discernment counseling is the right choice to help you and your partner work towards the best future, please contact Linda Hershman (LHershmanLMFT@gmail.com) for a complimentary DC evaluation.

*Names and identifying details have been changed to protect privacy. 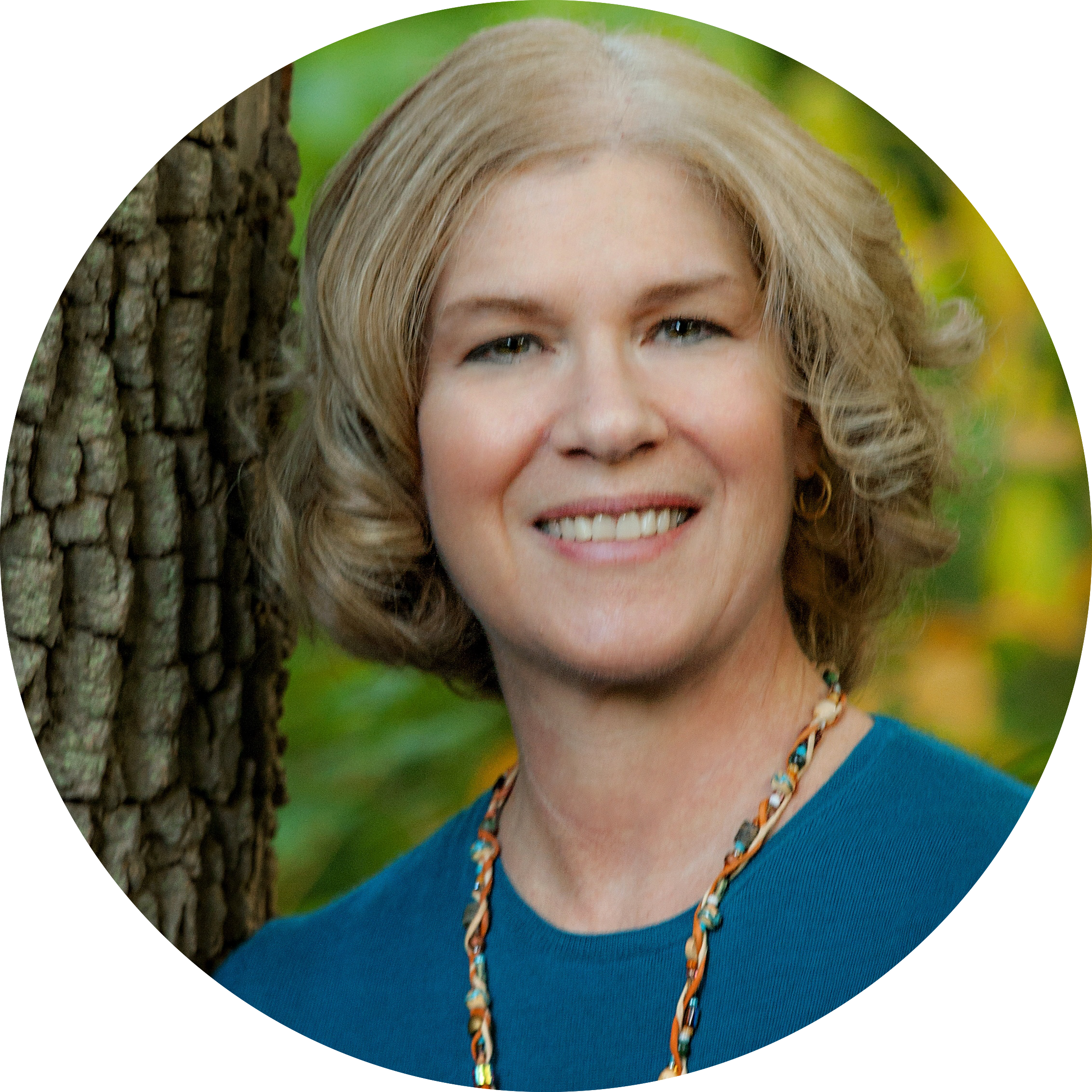 Are you moving towards separation or divorce

The Emotional Roller Coaster: Guide to Preparing for Divorce

How to Survive Your First Holiday After Divorce